The story of the Tower of Babel is a significant one among people who work with languages, as it seeks to provide an explanation for why there are so many different tongues spoken around the world. True or myth, it nevertheless demonstrates that humans have always struggled to communicate in the workplace or in general, across cultures and languages.

While it’s true that the world has grown smaller since that particular tale was put to paper, courtesy of inventions like the internet, we’ve never truly overcome the language barrier. There are around 6,500 different tongues on earth, with one language lost forever roughly every forty days, according to the Language Conservancy. In Europe, it’s possible to find a new one just tens of miles away from any particular position.

Of course, lots of languages exist in tandem with others via elements like loan words. The language learning portal Preply notes that 28% of English words have their origins in French, which itself derives from a Western European version of Latin. English and French also share much the same alphabet, though the latter has three more consonants and ten more vowel sounds than English.

Overall, language is one of the great societal separators and this trait can have a significant impact on workplaces around the world. Ironically, this problem has arisen at a time when access to language learning is at an all-time high – yet one that has also seen interest in the subject drop off quite significantly. So, let’s ask the obvious question – can technology help us lower the language barrier?

Star Trek leads us to believe that once languages can be understood inside and out, it’s possible to translate them as they’re spoken. It turns out that not every alien in the universe speaks American English. This kind of perfect, automatic Rosetta Stone would completely change human society, a fact that goes some way to explain how far away (and even unlikely) its discovery may be. 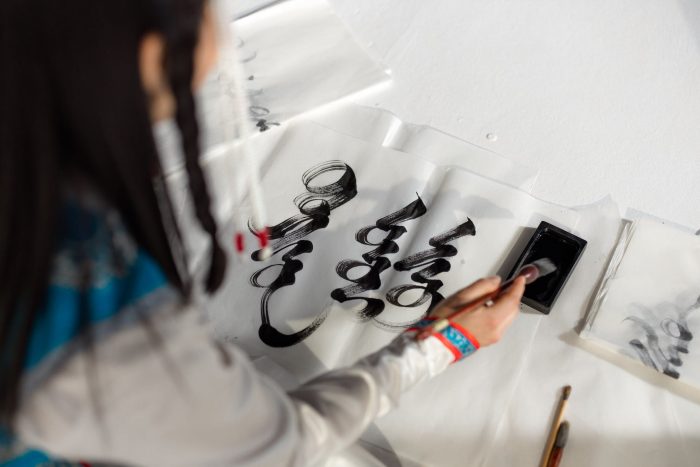 So, let’s scale things back a bit. Technology can already translate some spoken languages. Microsoft Translator, for example, is able to translate conversations, menus, and written media in real-time via an app. This has obvious applications in parent-teacher conferences with non-native participants (the example given by Microsoft), business meetings that remotely connect two disparate countries, and remote language learning.

What’s the problem, then? Why are we so far away from universal translation? The YouGov America website claims that Americans apparently do not understand British subtext – so what chance does a machine have? All phrases, words, and idioms require context. While humans are good at inferring meaning based on very limited information, machine translation tends to lack an understanding of things like sarcasm and humor.

It’s those nuances of language – as well as accents, dialects, speech patterns, etc. – that make translation such a difficult task for technology to overcome. We will probably get there one day but, for now, learning a language through a tutor or being self-taught still provides the best solution to the language barrier. 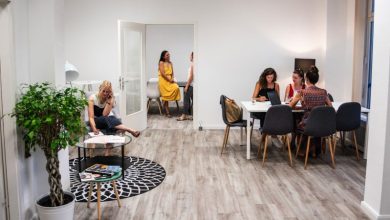 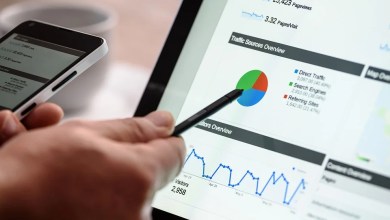 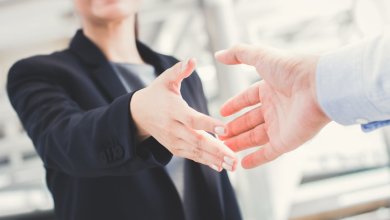 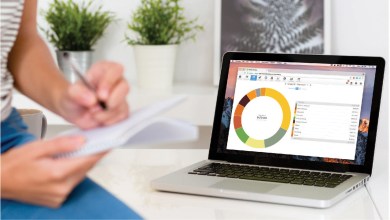